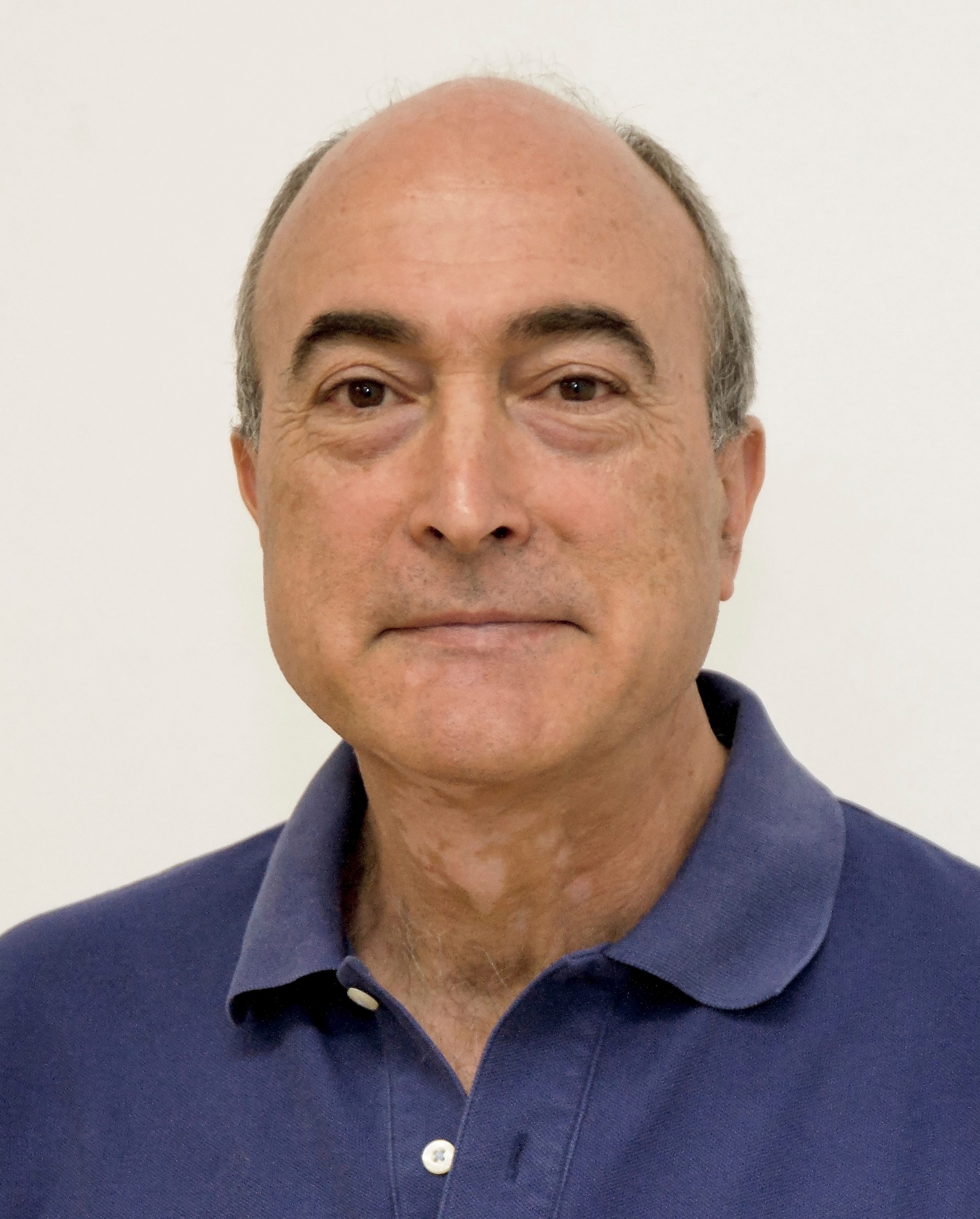 Nazario Martín is full professor of Organic Chemistry at the University Complutense of Madrid and vice-director of IMDEA Nanociencia. Dr. H.C. by La Havana University (Cuba) and Castilla La Mancha University (Spain), Professor Martín has published over 550 papers in peer reviewed journals, given over 400 lectures in scientific meetings and research institutions, and supervised 39 theses (Ih = 70). He has co-edited seven books related with carbon nanostructures and he has been invited as guest editor for twelve special issues in well-known international journals.

Professor Martín has been visiting professor at UCSB and UCLA (California, USA) and Angers and Strasbourg (France) universities. He has served as a member of the Editorial Board of Chemical Communications, and as General Editor of the Spanish journal Anales de Química (2000-2005). He has been a member of the International Editorial Advisory Board of The Journal of Materials Chemistry (2000-2006) and ChemSusChem and currently, he is a member of the Board of The Journal of Organic Chemistry and Accounts of Chemical Research (ACS), ChemPlusChem, and Chemistry-an Asian Journal (Wiley-VCH), Scientific Reports (Nature Publishers) and a member of the International Advisory Board of Chemical Society Reviews and Chemical Communications (RSC). Recently he became the Editor-in-Chief of The Journal of Materials Chemistry (A, B and C). He is a member of the Royal Academy of Doctors of Spain (2006) and the Academy of Sciences of Spain (RAC) (2015), as well as a Fellow of The Royal Society of Chemistry. In 2006-2012 he has been the President of the Spanish Royal Society of Chemistry. He has been the recipient of the “Dupont Prize of Science” in 2007 and of the “Gold Medal and Research Award” in 2012, the highest distinction given by the Spanish Royal Society of Chemistry. He has been appointed with the Spanish national “Jaime I Award for basic research” 2012 (received from her Majesty, The Queen), and the recipient of the “Alexander von Humboldt Award” (Germany) and “Richard E. Smalley Research Award” (USA) in 2013. He has been distinguished with the “EuCheMS Lecture Award” in 2012. He has received the Catalán-Sabatier award from the French Chemical Society in 2014, the Elhuyar-Goldsmith award from the German Chemical Society (DGCh) in 2016, and the prestigious “Miguel Catalán” award from the Madrid Community in 2015.

He has been appointed as the President of the Confederation of Scientific Societies of Spain (COSCE) in 2015. In 2012 he received the “Advanced Grant” of the European Research Council (ERC) entitled “Chriallcarbon”.

The research interests at the Prof. Martín’s group span a range of targets with emphasis on the molecular and supramolecular chemistry of carbon nanostructures such as fullerenes, carbon nanotubes and graphene, p-conjugated systems as molecular wires and electroactive molecules, in the context of electron transfer processes, photovoltaic applications and nanoscience. In particular, the group is currently engaged in: